Since day ONE, GYG HAS been obsessed with making delicious Mexican food using ONLY the best quality fresh produce. 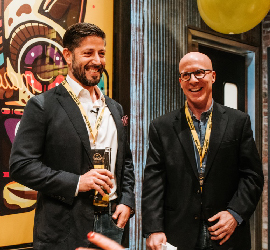 Guzman y Gomez was founded in Sydney in 2006 by New Yorkers and childhood best friends Steven Marks and Robert Hazan. Steven, a former hedge fund manager and Robert, who had a background in fashion wholesale and retail, both missed the authentic fresh flavours of Mexican cuisine that they had grown up with in America.

After realising that there was a genuine gap in the Australian market for fresh, clean Mexican food, they decided to create their own restaurant named Guzman y Gomez to honour their childhood friends. Steven and Robert had a vision to build a restaurant business that had the speed and convenience of fast food but to re-invent the fast food category by serving high quality food.

They then set about ensuring the brand was authentic to its core and established GYG’s values which remain today. Every detail in establishing the brand was thought out. With the help of creative director Tony Ibbetson, the brand’s main colours were developed as well as the bespoke GYG font in the logo (look carefully and you will see the GYG font is made of sticky tape to represent the amazing street art of Mexico).

“My mindset when we started was whatever we were building, I wanted it to be the best. We make everything fresh. We never compromise.” Steven and Robert then set about designing the bespoke operating platform & sticker system which remains one of the fastest fresh fast food operating platforms in the world; ensuring GYG could prepare and make high quality fresh burritos, nachos & tacos at speed.

The first Guzman y Gomez restaurant opened in Newtown in 2006. From the outset, Steven was adamant that GYG would never compromise on the quality of the food or its people. Steven hired chefs from Mexico to bring the authentic taste and flavours to life and started to develop his team into the best restaurant operators in the country, many of whom are franchisees in the business today.

GYG Newtown was followed by Bondi Junction and Kings Cross, and by April 2012 there were 12 Guzman y Gomez restaurants. Over the next ten years, the brand expanded interstate and then went global, opening at the end of 2013 in Singapore followed by Japan in 2015 and then to the USA, Steven and Robert’s homeland, in 2020. 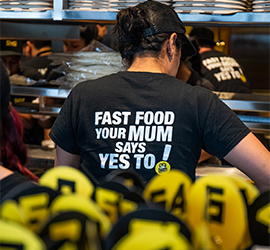 GYG’s commitment to reinvent fast food continued to inspire new ways to serve fresh, clean food to everyone. From the first drive thru in Nerang on the Gold Coast in 2015, to menu innovations like Breakfast, the Minis range and 100% Clean Fries, to a market leading app for guests to pay & order ahead and earn loyalty points, the GYG love just kept spreading!

Today GYG operates over 150 restaurants in Australia, Singapore, Japan and the United States. Steven Marks remains the Founder and CEO of the business globally and Robert Hazan sits on the Board of Directors as a Non-Executive Director, supported by a team of over 7,000 employees in restaurants and 200 people in our ‘Hola Central’ head offices.

With a goal to open over 40 restaurants a year and more expansion plans globally, Steven and Robert’s dream is only just getting started…not bad for a couple of kids from New York.

GYG by the numbers! 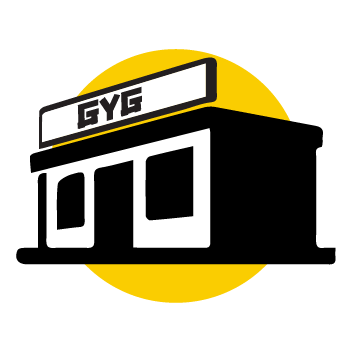 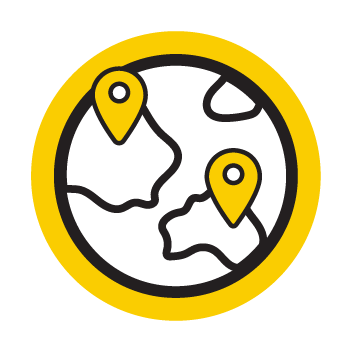 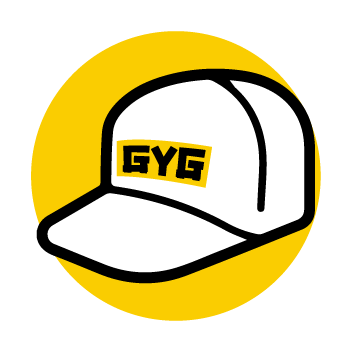 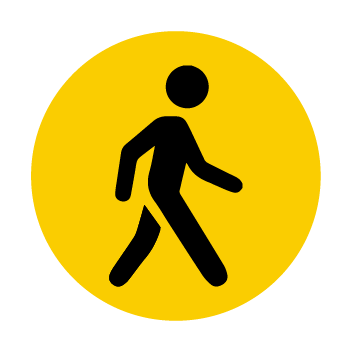 customers a week in Australia 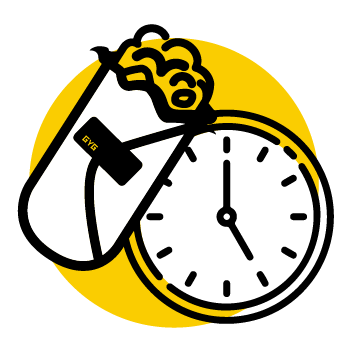 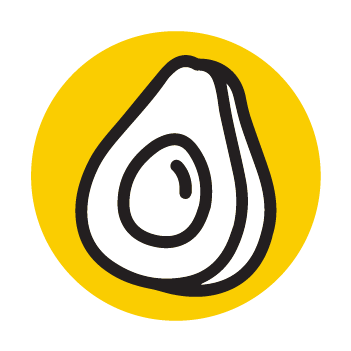 kg of avocados used a year in Australia!

GYG’s journey began in 2006 with our first restaurant in Newtown, Sydney. After embracing the franchise business model, GYG now spans over
150+ restaurants in 4 countries across Australia, Singapore, Japan and the USA.

With the love for Guzman y Gomez quickly growing, GYG's first group of investors come on board, including our current Chairman.

Our first restaurant outside of Australia opens, with GYG launching at Asia Square, Singapore.

The first of our famous drive thrus opens in Nerang, QLD.

GYG's menu goes 100% clean. Our "Clean is the new healthy" campaign lets the world know that there's no added preservatives, no artificial flavours, no added colours and no unacceptable additives in our food.

Party in the USA! Our first US restaurant opens in Naperville, IL. Many more to come!

From $9.90 burritos and bowls and free delivery campaigns, to our team rapidly responding to changing health regulations to keep guests and our crew safe, we truly lived our value of "We've got your back!" like never before!

The bacon and egg burrito becomes a breakfast sensation as our ‘Good Mornings with GYG’ campaign launches. 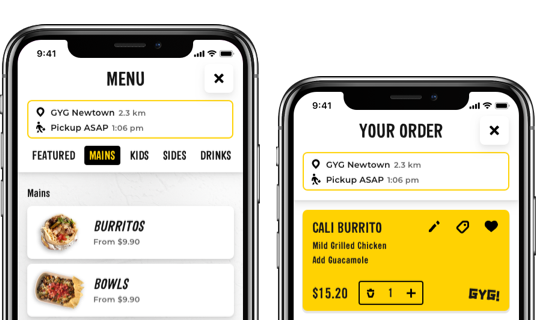 Order on our new app

Get rewarded for your favourite meals even faster!

Never miss out on a $5 Burrito day again! 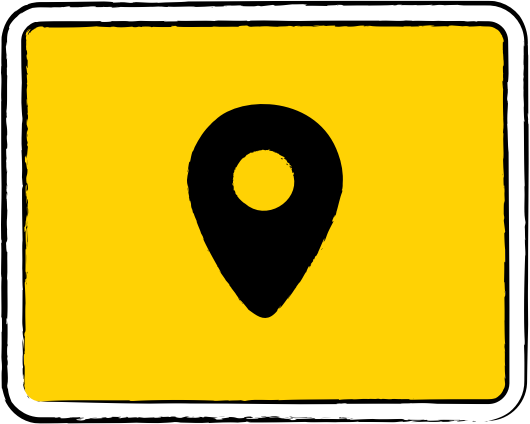